Working by way of a development agreement, bloc’s role was to fund hard costs to planning and to provide development management expertise to maximise land value and development proceeds. This was within a framework that allowed for full reporting to BT as Landowner to allow mutual decisions at key stages.

bloc’s value add at development management stage allowed a planning consent for residential use in an area allocated for employment land.

The site was sold with the benefit of the residential consent. 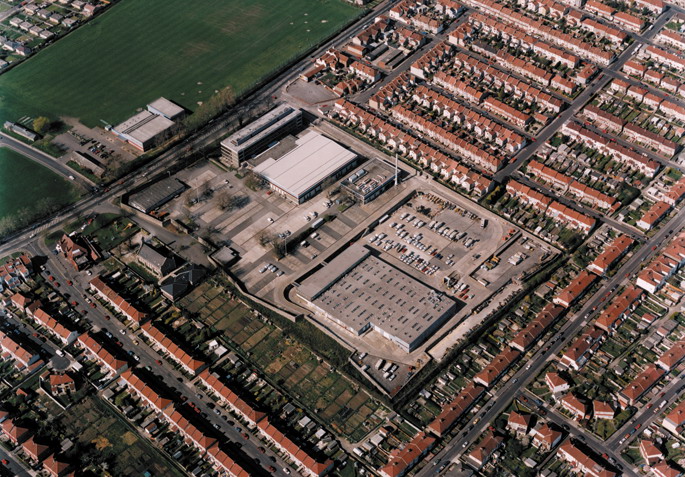 In 1995 the bloc Directors identified the potential of a major city centre site in Edinburgh held in multiple ownerships and persuaded key landowners British Waterways, BT, Edinburgh Council, Scottish and Newcastle, Ron Properties and others to participate via partnership or conditional land disposals in a major urban regeneration project around Lochrin Basin.

bloc then introduced British Waterways Scotland to the Miller group of Edinburgh and facilitated the delivery joint venture between these parties and was appointed as Development Manager of the scheme.   Blocs contract was bought out by the delivery JV in 2005. 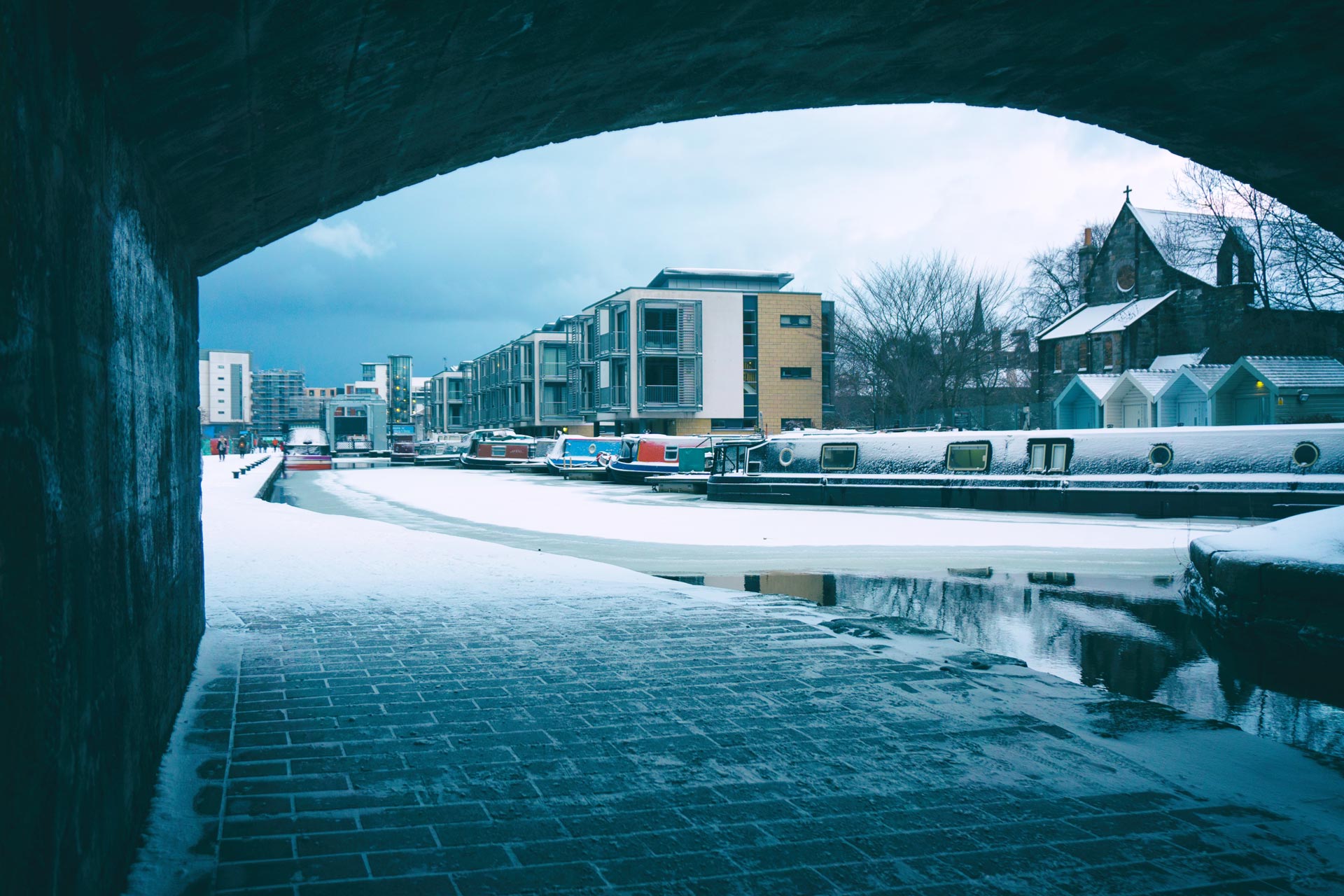 The building flexibility and adaptability was an additional commercial driver for sustainability reasons and due to the fund’s requirements from ITPF. 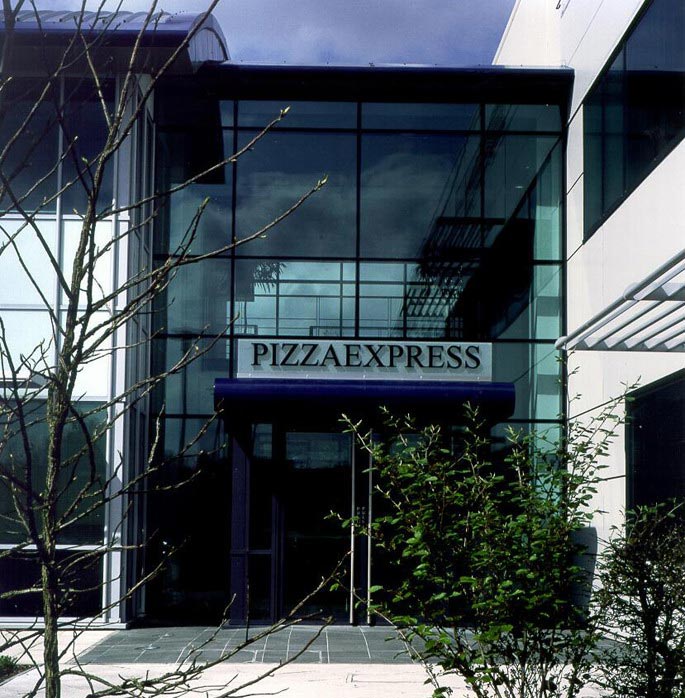 bloc entered into a partnership with the Ford Motor Company by way of a development agreement. The brief was to maximise revenue from this 40 acre redundant site adjacent to the main plant in Bridgend.

Ford put the land into the deal and the development partners provided the equity funding to achieve a planning consent and to pump-prime the site. Proceeds were then to be split pro rata. 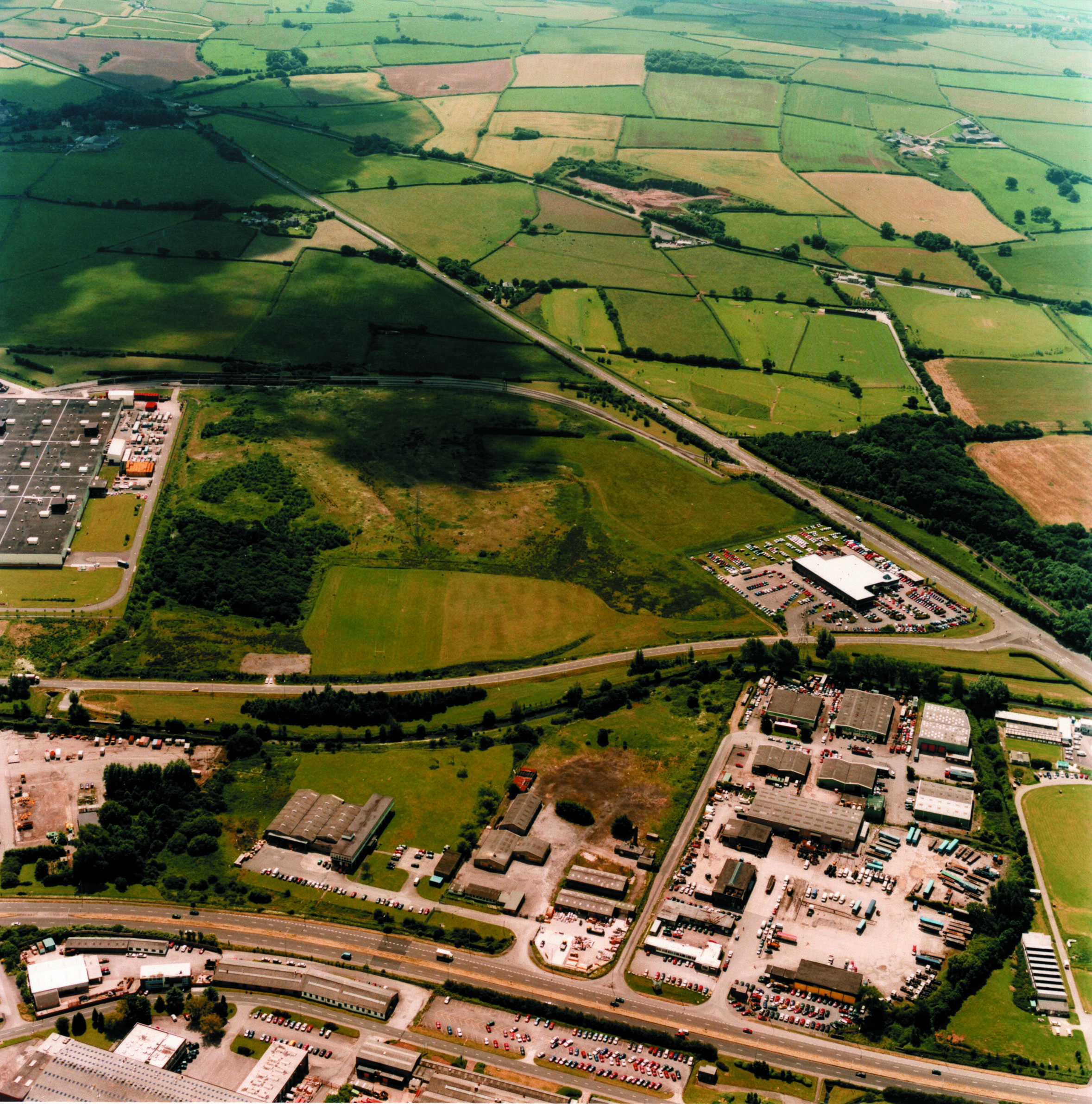 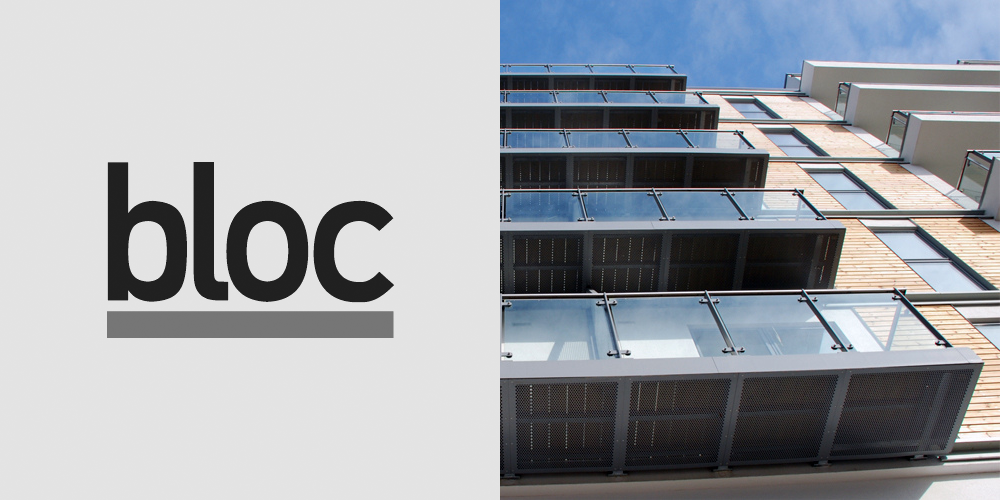 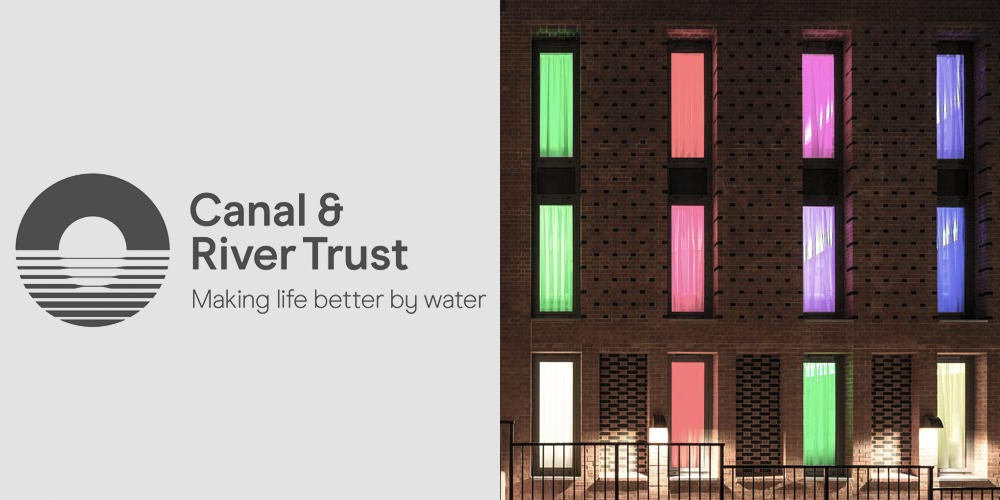 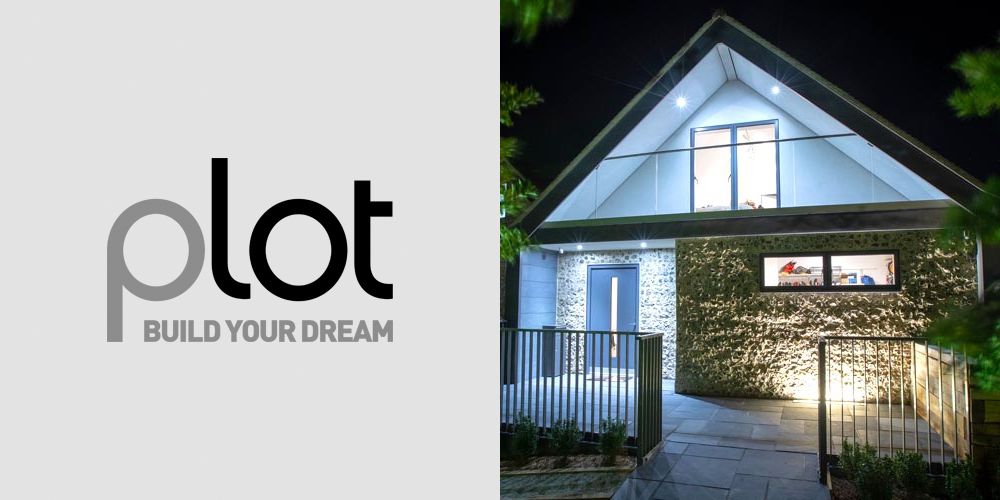 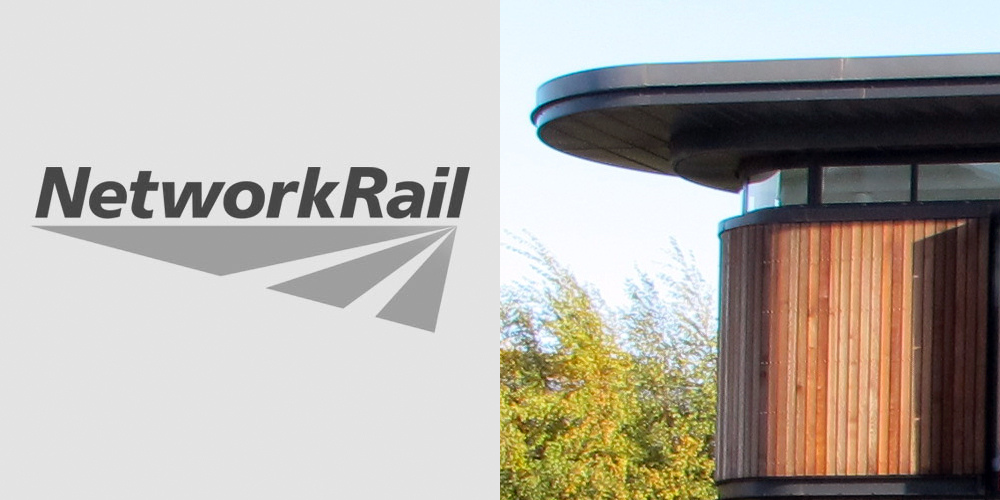 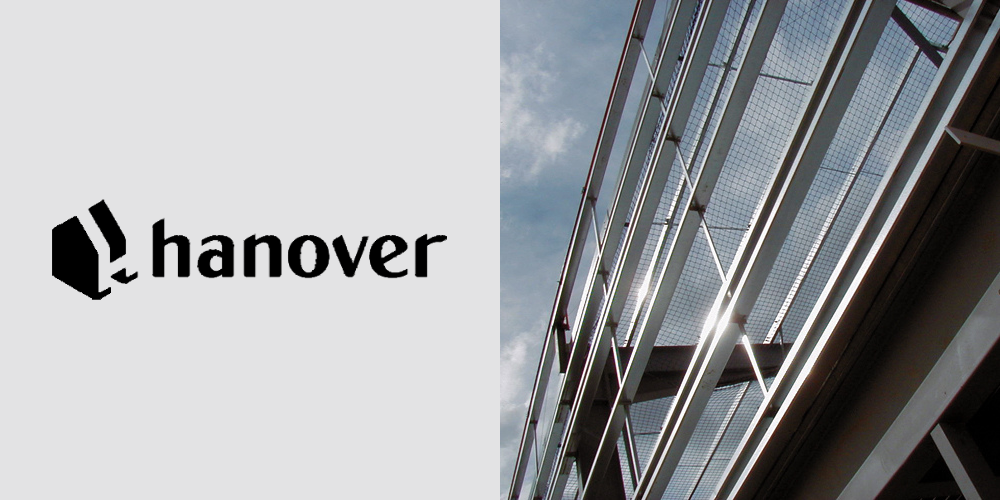 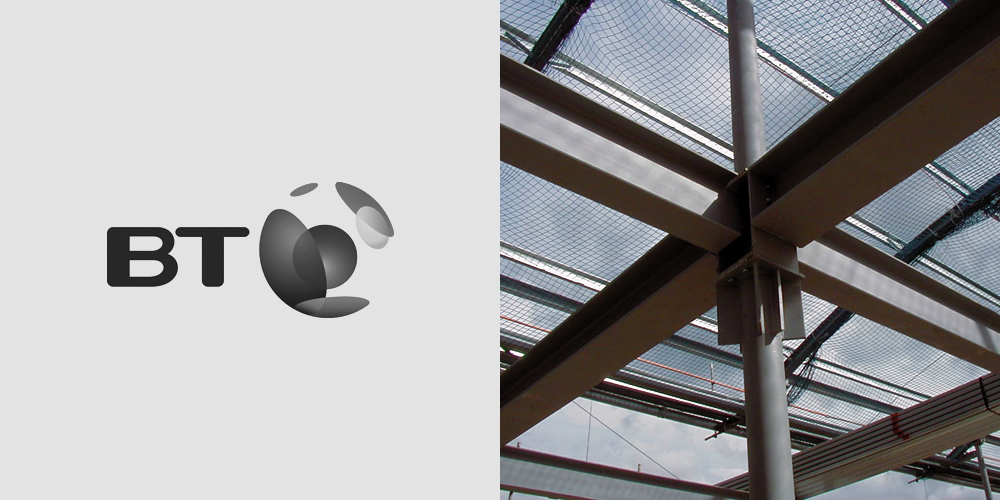